Talk to an expert.

Bet we can help.

Response to all kinds of informality issues, such as:

Response to substantial refusal or argue against examiner's opinion, such as: 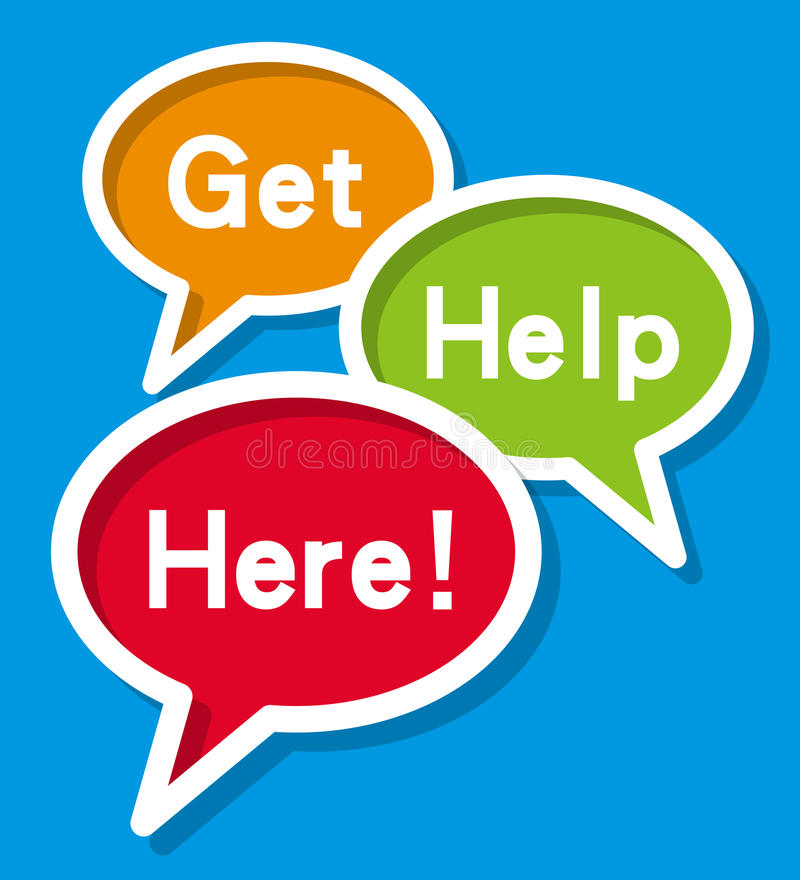